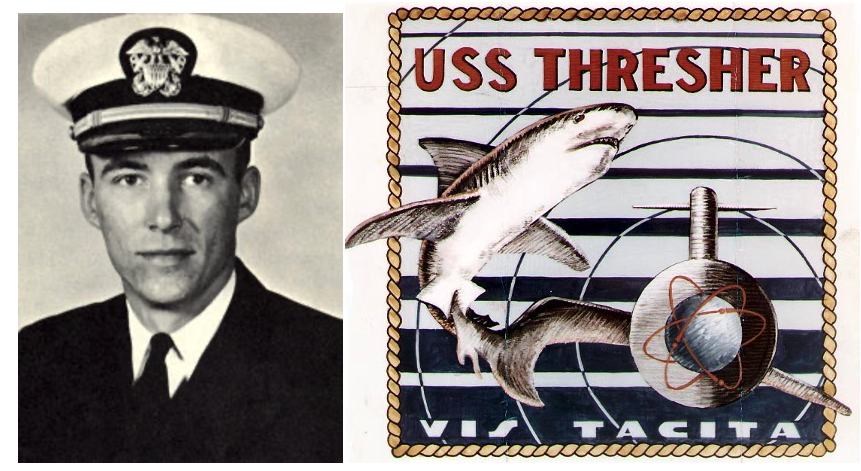 LCDR Frank Malinski, USN, of Memphis Tennessee served aboard USS Thresher (SSN593) when she was lost on April 10, 1963. 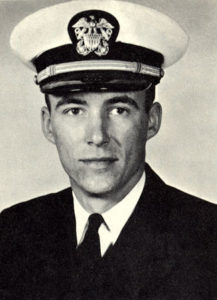 Frank John Malinski was born on August 6, 1939, in Glen Ridge, N.J., the son of Mr. and Mrs. Frank Malinski, Jr. He attended parochial schools as a youth, and was awarded the Ad Altar Dei Medal, highest Catholic Shout honor, for his outstanding performance as an Eagle Scout.

During his junior and senior years at Holy Corss, he was listed in the Who’s Who Among Students in American Universities and Colleges. Active in student government and other campus activities, he was a leader in the Naval Reserve Officers’ Training Corps and served as color guard commander and battalion commander.

After graduation, Frank was commissioned an ensign, and volunteered for submarine duty. He entered the Submarine School at the U.S. Naval Submarine Base, New London, Conn., in June 1961. Successfully completing the course of instruction in December, he was selected for advance training in nuclear power. From December 1961, to January 1963, Frank underwent training in nuclear power at the Mare Island Naval Shipyard, Calif., and at the nuclear power training unit at Idaho Falls, Idaho. In early January 1963, Frank was assigned to his first submarine duty in the U.S.S. Thresher  (SSN 593).

Frank’s interests included swimming, hiking, boaring, bowling, golf, bridge and photography. He was a licensed radion “ham” operator, played the guitar, banjo, and piano. A sports car enthusiast, he was a member of the Sports Car Club of America. He was an active member of the Knights of Columbus.

He is survived by his parents, Frank Malinski, Jr., of Tucson, Ariz., and Margareta Malinski of Stratford, Conn. 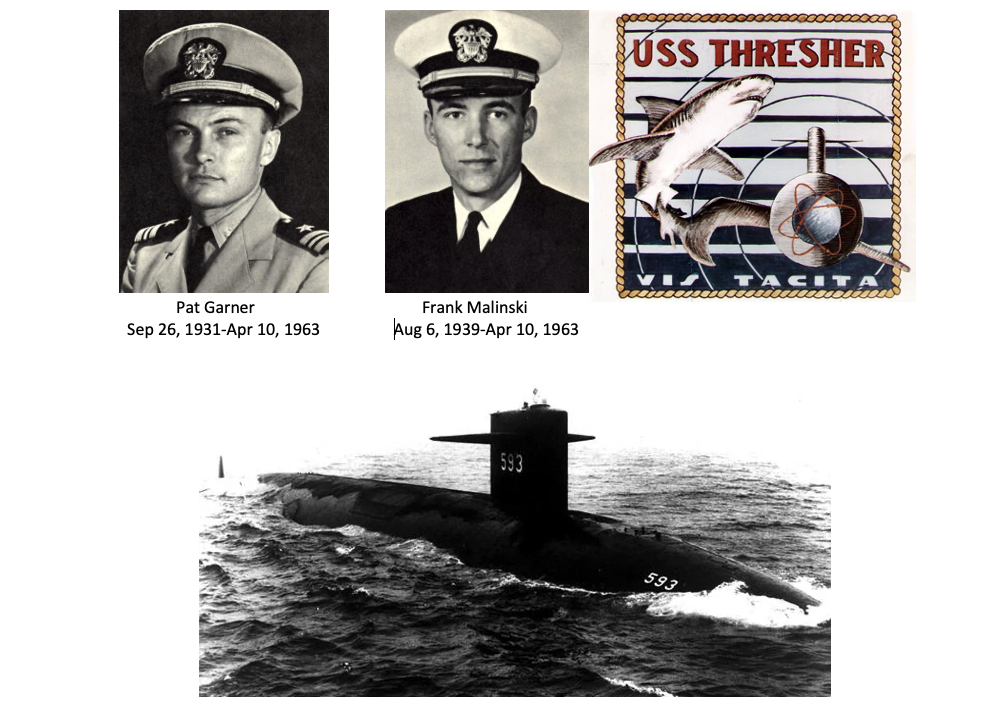 We remember our 129 Submariner brothers and shipyard personnel who were lost onboard USS Thresher (SSN593) during testing in the Atlantic Ocean in the morning hours of April 10, 1963 and their families.

There are numerous, excellent resources that discuss the Thresher, lead ship of a revolutionary class of nuclear powered attack submarines; about the disaster; and about the men who braved the depths of the oceans to serve aboard her. Many of them are provided below.

At the Tennessee Submarine Memorial Association (TSMA) we raise up the memories of two Tennesseans who served aboard Thresher on that fateful day. LCDR Pat Garner of Memphis, age 32, was Thresher’s Executive Officer. LTJG Frank Malinski, age 23, also from Memphis, was assigned to Thresher, his first submarine assignment three months before being lost.

We invite you to help us build a memorial for Pat, Frank and the other 85 Tennesseans who were lost in submarines and submarine-related duties in war and peace in the over 122 years of the United States Submarine Service.

Support through Smile.Amazon.com [Link] Register once and future purchases will result in referral payment 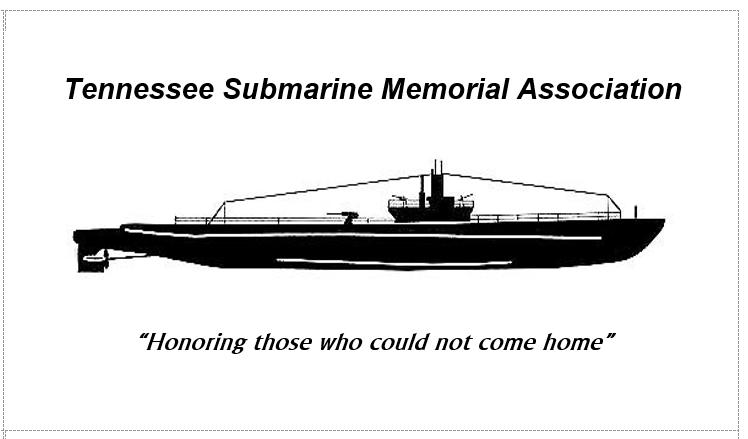