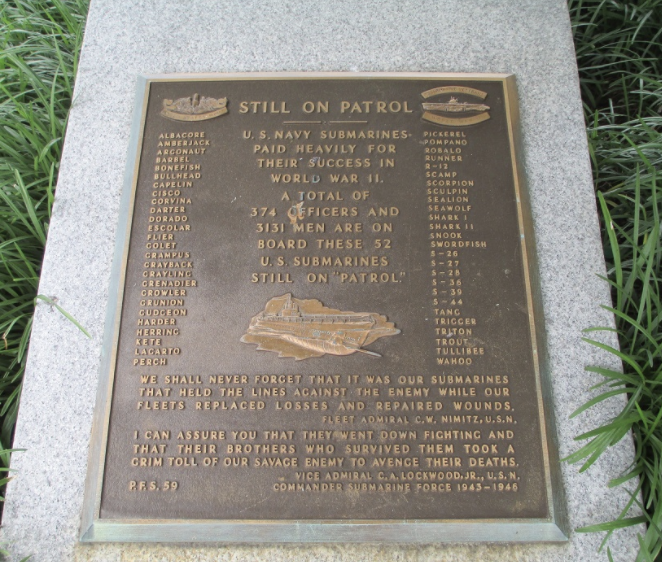 Project Two – Obtain and display the “sail” or other significant portion of the ballistic missile submarine USS Tennessee (SSBN734).

The USS Tennessee is an active ship in the U.S. Navy serving in the Atlantic Fleet as an element of the national strategic deterrent force. The TSMA is planning to prepare a site, alongside the Project One memorial, to place a significant portion of the submarine when it is decommissioned, as a public display in recognition of the service given by American Submariners. 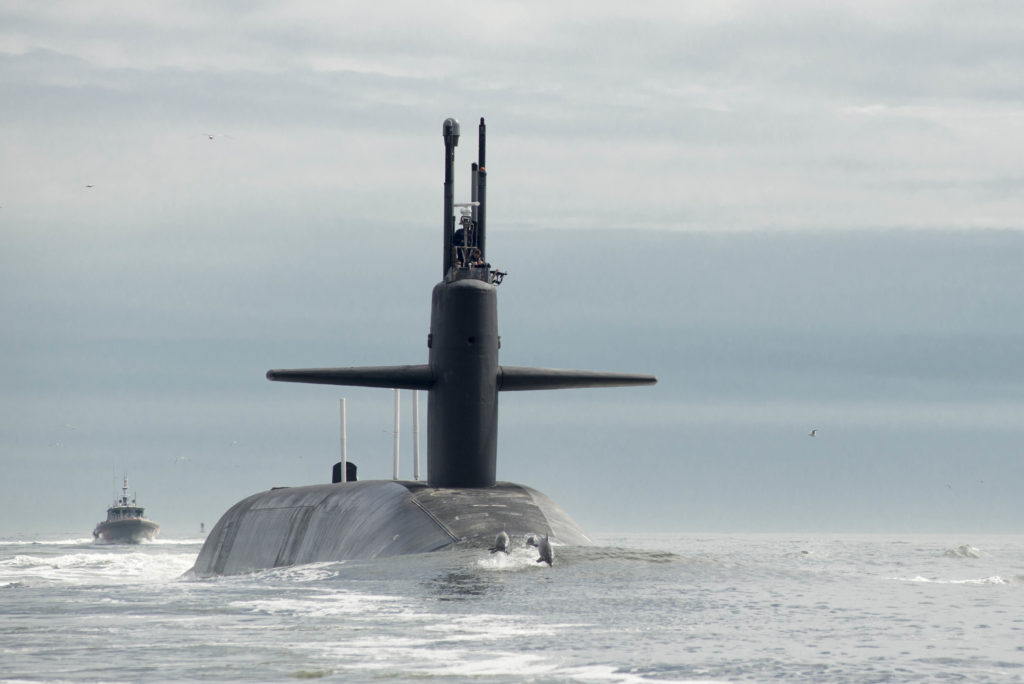 Perpetuating the memories of submariners who didn’t come home

The mission of the Tennessee Submarine Memorial Association is to commemorate the service and sacrifice of the American Submarine Force sailors who gave their lives in the line of duty in war and in peace, especially Submariners who called Tennessee their home.

The TSMA is a tax exempt charity registered with the IRS (501c3) and the State of Tennessee. Gifts to the TSMA are tax deductible to the full extent of the current IRS regulations.

Thank you again for visiting the Tennessee Submarine Memorial Association Web site. Please share with us your thoughts on our site and how we can make improvements – Email Link