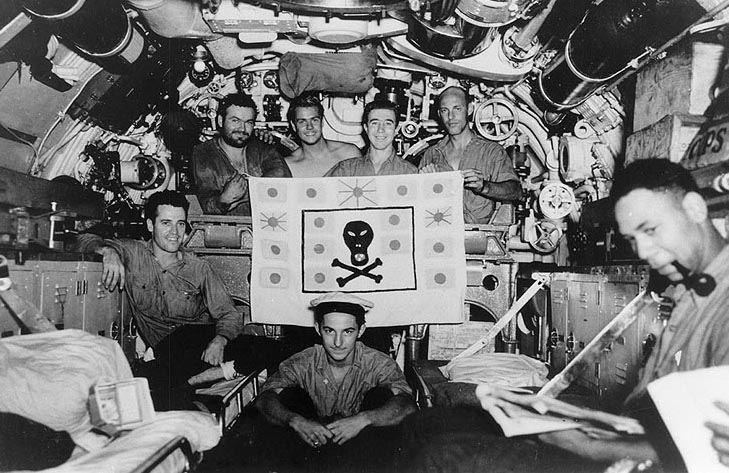 Today we mark the 81st anniversary of the surprise attack at Pearl Harbor that plunged the United States into a World War that touched every country on Earth and every family across America. From the “dastardly” attack on December 7, 1941 that killed over 2,300, until the Japanese Empire surrendered 1,347 days later U.S. submarines carried the war to the enemy. 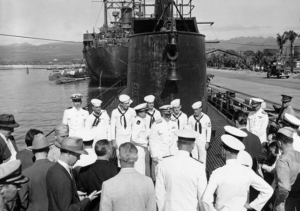 It was from the deck of a submarine, USS Grayling, three weeks later at Pearl Harbor where Fleet Admiral Chester Nimitz chose to take command and break out his four-star flag as he assumed the job of Commander-in-Chief of the Pacific Theater in the darkest days of the war.

The Chief of Naval Operations post-attack order to “Execute unrestricted air and submarine warfare against Japan” unleased American submariners acting alone, in the first two years of the war, to destroy Japanese cargo and troop ships in the Pacific theater. They served as the tip of the spear against Japanese combat ships, picked up downed aviators, carried out raids on the Japanese homeland and performed reconnaissance in places like Tokyo Bay for the Doolittle Raid. 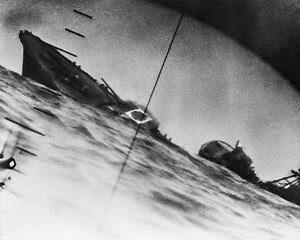 Submarine warfare broke the back of the Japanese war effort. According to Naval historian Gary E. Weir, “In all, U.S. submarines destroyed 1,314 enemy warships in the Pacific, representing 55% of all Axis power warships lost and a total of 5.3 million tons of shipping.”

A total of 263 submarines made 1,464 war patrols accounting for 4,112 Japanese ships attacked over a total of 70,838 days at sea. Beyond courageous attacks on enemy shipping American submariners rescued 504 airmen, including Naval Aviator and future President George H.W. Bush.

This tremendous success was costly. The price paid by American submariners was incredible: 52 US submarines were lost – about one in five, with a total of 3,506 officers and enlisted men killed. Many were taken as prisoners. The 20% casualty rate for submarine sailors was the highest rate among any U.S. force in World War II.

Of the 87 Tennessean submariners who perished in war and peace, 68 were lost during World War II. They came from every corner of the Volunteer State. Men like Gunner’s Mate 1C Sam Templeton of Goodlettsville, lost on USS Grunion in the Aleutians in the early days of the war. There was Seaman Second Class Ray Hunter of Nashville on USS Argonaut that succumbed to a depth charge attack near Rabaul. And Motor Machinist’s Mate William Dorsey, born in Chattanooga, lost aboard the legendary USS Tang in the Taiwan Strait. Electrician’s Mate William Greaves of Memphis and his USS Bullhead shipmates were sunk by an air attack near the Lombok Strait just days before the end of hostilities.

The service and sacrifice of these American Submariners is being commemorated by the Tennessee Submarine Memorial Association (TennSub.org) at a memorial that will be dedicated on Naval Hill in Shelby Park, Nashville. It will be a fitting tribute to the price they paid in the fight to keep the flame of freedom alive in a dangerous world.

We invite you to help build that memorial. You can make a donation to fund the memorial or use any of several rewards programs to contribute indirectly – such as Amazon Smile and Kroger Rewards. Go to TennSub.org to make an online contribution, to learn where to send your check and to learn about rewards programs that will aid the TSMA’s work to remember their bravery and sacrifice.

Thank you for helping us remember those who did not come home.